FOR THE LOVE OF IRISH 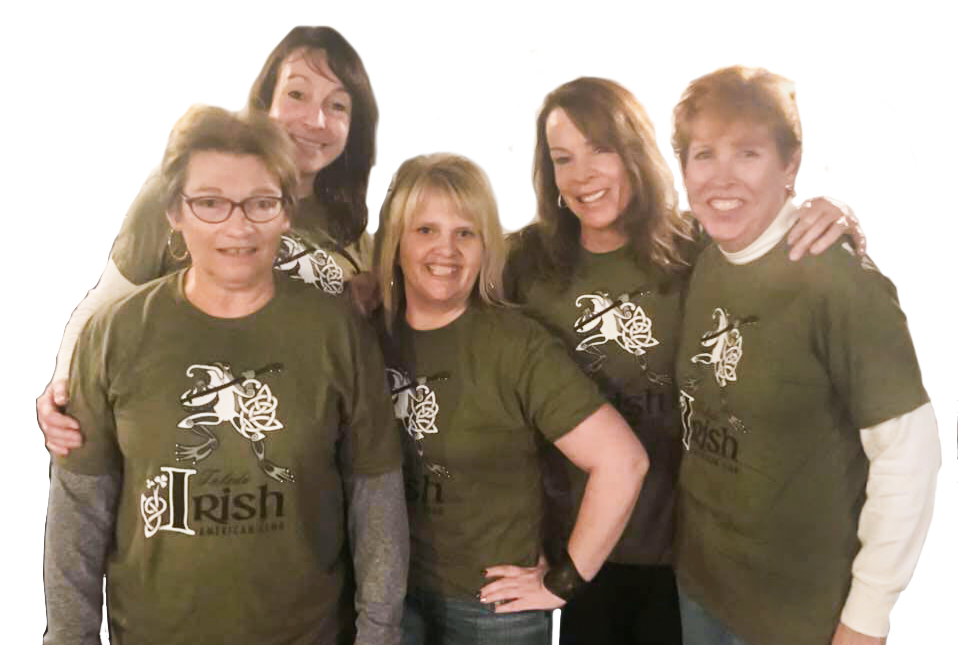 YOU DON’T HAVE TO BE IRISH

You just need a love for the culture

While the club did not do parade’s, what primarily did evolve and what they become known for, was an annual Irish Summer Festival in Toledo. The club ran consecutively until 2008 in which then the club suffered financial losses due to inclement weather at their festival. Honoring the debts the club went on hiatus for awhile but in the Fall of 2017, Club President, Kelly Zawierucha, reinstated the 501(c)3 and the club has been making a strong comeback holding quite a few events in the community. 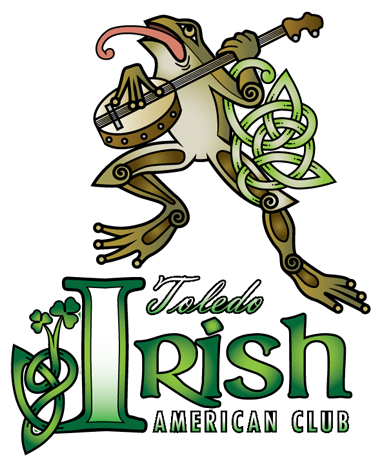 Kelly Zawierucha is President of the Toledo Irish American Club. A native of Toledo, Kelly initially joined the Irish Club back in 2005 and served as Vice-President and then President until the Club went on hiatus in 2008. Back in 2017, Kelly got the club up and running again reinstating the 501(c)3. Having Irish ancestry from her Mother’s side, Kelly has a strong passion and appreciation for the Irish Culture and particularly the music. In addition to running the club, Kelly plays the Irish Tenor Banjo, Mandolin and Penny Whistle and plays with a traditional Irish group, Ceoltoiri Nua (Gaelic for New Musician) in the Toledo and Bowling Green area. 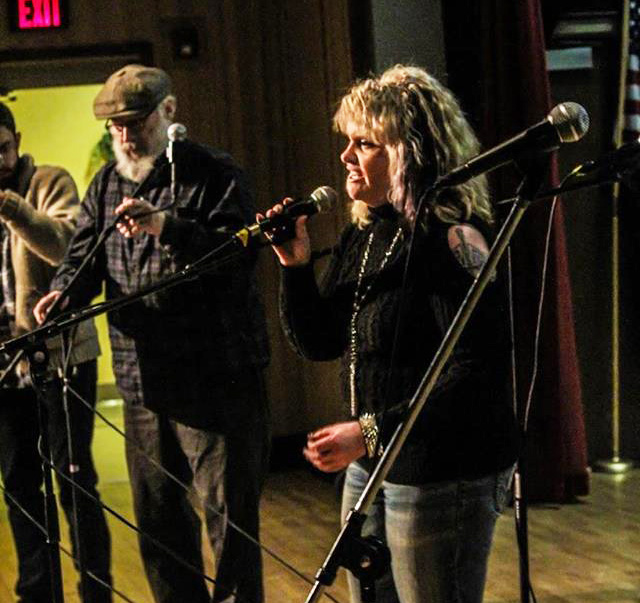